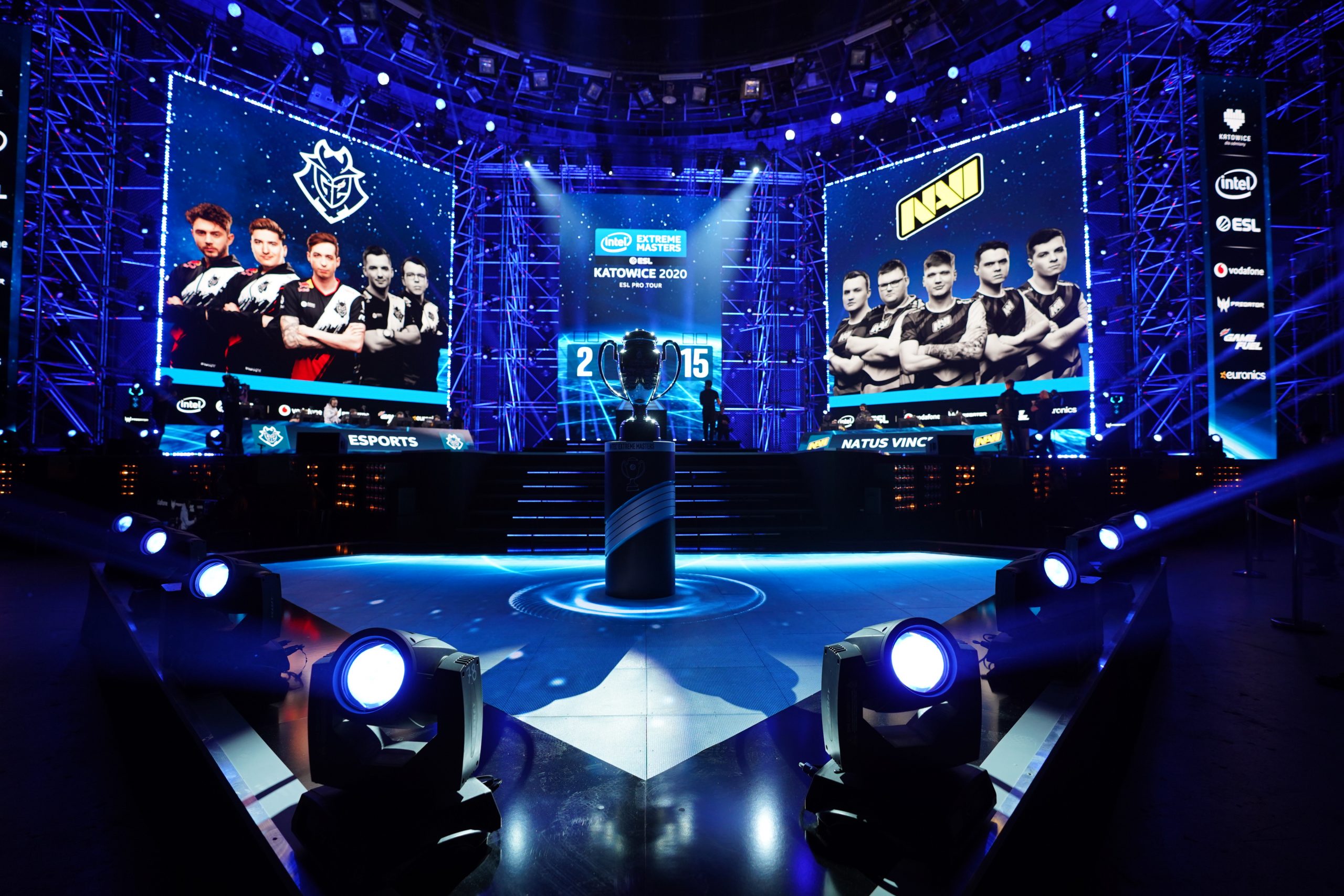 The esports business doesn’t always fight fair. Teams and sponsors are supported by a group of lawyers, which are paid to maximize the interests of their clients. And in practice, these interests often differ from the best interests of the players.

At the SPIKE Esports Agency, we focus on the business side, while players as our clients can focus on gaming. We do all we can to maximize the value of the players and to make sure that they are not trapped in bad deals.

The SPIKE Esports Agency wants to bring fairness to the esports industry along with the clarity of business arrangements and legal safety for the players. With our player-centric mindset, we put players first as this is where they should always be.

Representing players in front of teams and sponsors

Support in solving disputes with teams and sponsors

Taking care of the well-being of players

A team of lawyers reviewing every document

Drafting contracts and other legal documentation

Advising on the best possible legal architecture in multi-stakeholder deals

We will start working on your case

WE ARE PAID ON A SUCCESS FEE BASIS ONLY

No up-front payments, only a percentage from the deals we help to find and/or negotiate (negotiated salary, secured endorsements)

WE CHARGE AN HOURLY RATE FOR THE WORK WE HAVE DONE

​No up-front payments. Our hourly rate is between 70 and 100 EUR, depending on the complexity of the matter

What risks am I exposed to as a professional gamer?

Esports teams and sponsors have a lot of lawyers behind them, who draft contracts and other legal documentation in a way that is favorable to them. Quite often, their interests can conflict with the interests of gamers. Consequently, in the worst-case scenario after signing a contract, a gamer can be trapped in a deal that is not fair for them from several perspectives: a gamer is not entitled to fair payment, they are limited in signing deals with other sponsors, and they are not allowed to manage their own personal brand properly.

Why do I need an agent?

The role of the agent is to look after the player’s best interests when negotiating a contract with the team or sponsor or when handling the player’s image rights. An agent represents the player, handles the paperwork, and looks after the legal aspects of the player’s professional esports career. In short, having an agent allows the player to focus on gaming, while their agent takes care of the business side of the deal.

How can I be sure that the agent will be taking care of my best interests?

When should I approach your agency?

If you are an established esports player and would like to get out of or renegotiate an existing deal or sign a new contract with other sponsors, we can help you with that.

If you are entering the professional esports industry and would like to seal your first deal, we can negotiate with the team or sponsor on your behalf.

When somebody offers you a document to sign, contact us for advice on what to do in order to avoid any legal traps.

If I approach your agency, am I in any way committed to you?

No. In case we will be representing you in front of a team or sponsor, you as a player will have the final call if you would like to close the deal. We cannot and will not force you to sign anything and you are not required to pay us anything, except in the case of a successfully negotiated deal.

Do I need to be a professional esports player to approach you?

Yes, we represent and offer legal support services only to professional esports players or to amateur players expecting to sign their first professional contract.

Can you represent esports players from all over the world?

Yes, our scope of operations is not limited to specific countries. Our agency can represent you in front of teams and sponsors from any country.

How do I hire you as my agents?

Contact us and we will organize a kick-off meeting to get a better look at your case, then we will start building a strategy for the next steps you should take.

This website uses cookies to improve your experience while you navigate through the website. Out of these, the cookies that are categorized as necessary are stored on your browser as they are essential for the working of basic functionalities of the website. We also use third-party cookies that help us analyze and understand how you use this website. These cookies will be stored in your browser only with your consent. You also have the option to opt-out of these cookies. But opting out of some of these cookies may affect your browsing experience.
SAVE & ACCEPT